The Def Guide to Zzap!64

Tomorrow I'll go to the UK for a short holiday, where I plan to visit Ludlow. Of course many have done that before, including Iain who posted his photos on his site.

I'd also like to go to Yeovil, where the editorial team was based at the very beginning of Zzap! Yeovil is pretty far from Ludlow (and from everything else apparently), hopefully there will be enough time to make the whole trip.
Top

I guess you might be back all ready. Did you like Ludlow? Even without the Newsfield connection, it's a very nice place to visit and spend a bit of time in. Did you make it to the Ludlow museum, is the Newsfield exhibition still there?
Top

I guess you might be back all ready. Did you like Ludlow? Even without the Newsfield connection, it's a very nice place to visit and spend a bit of time in. Did you make it to the Ludlow museum, is the Newsfield exhibition still there?

Hi Iain,
unfortunately the museum was closed on the days I was there. It will be an excuse to come back

The town was small and pretty, definitely a nice place to spend some time. I just wonder how the young members of the editorial team could spend months or years there, given the scarcity of night life... 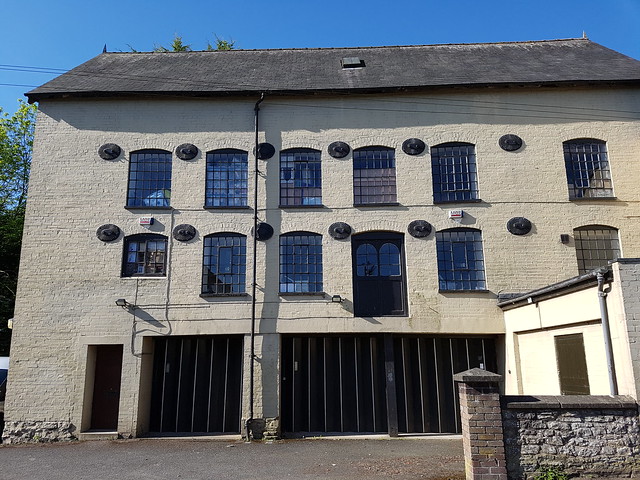 The Case Mill. Here Newsfield relocated some time in 1990. Much larger than King Street, but also far from the centre (although, the town being small, nothing is really very far). Nice position, next to the river Teme. The only identifiable business that's based there nowadays is a veterinary practice, who knows whether it occupies the whole of it. 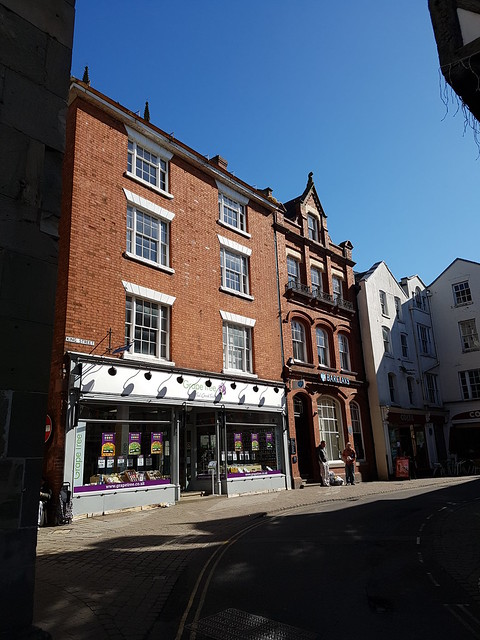 King Street! Victoria Wine has been replaced by a healthy food shop. I am convinced, but not entirely sure, that offices of Barclays now occupy the upper floors (I didn't have the courage to ask the bank clerks) 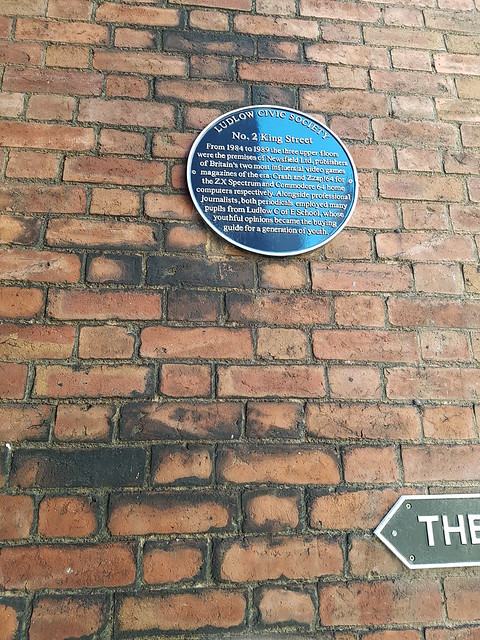 Round the corner, in the alley between King Street and St. Laurence church (the city's largest), the blue plaque 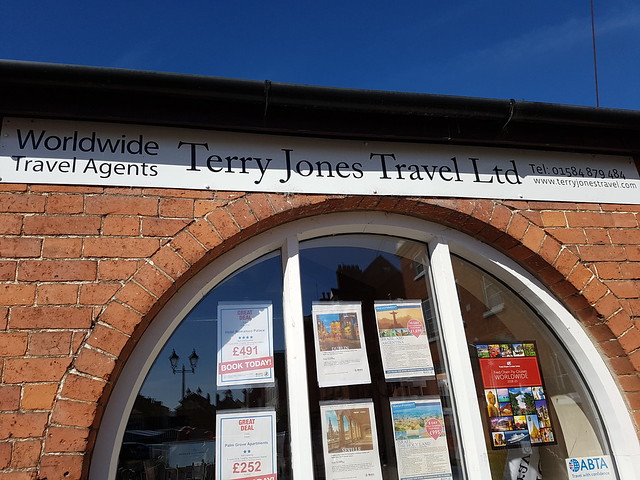 What? One of Monty Python has a travel agency in Castle Square? 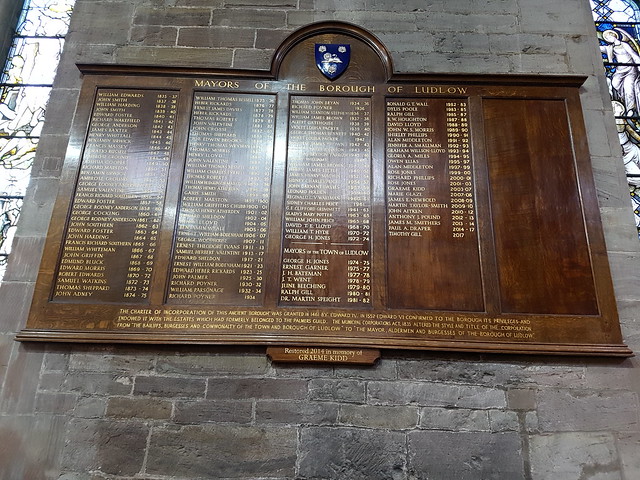 List of the mayors of Ludlow inside St. Laurence church, "restored 2014 in memory of Graeme Kidd" (who passed away in 2009) 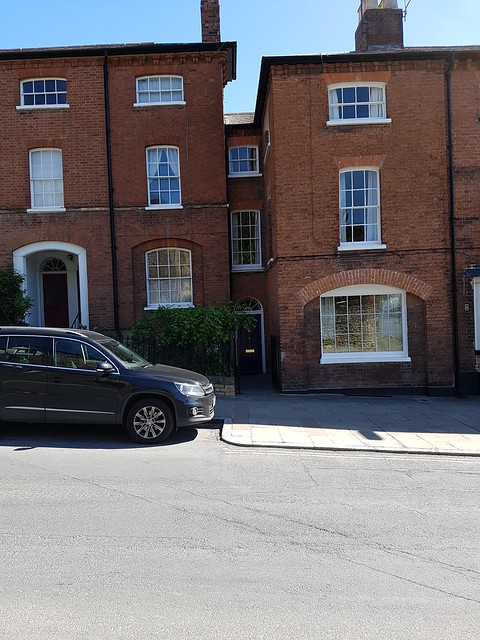 85 Old Steet. According to this article, "Images were taken in a spare bedroom of Kean's home at 85 Old Street, converted into a photo dark room" for Crash magazine 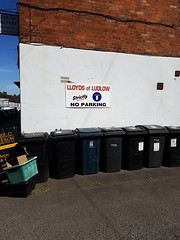 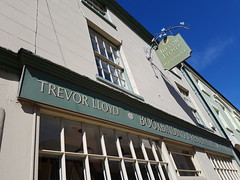 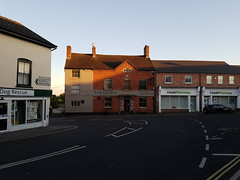 I managed to visit Yeovil as well 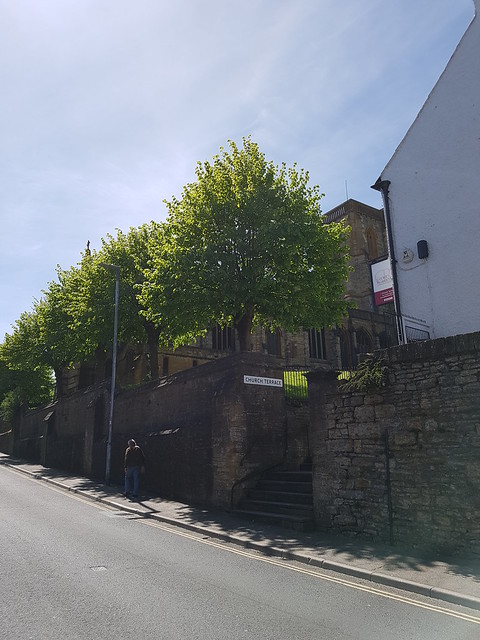 Church Terrace. Zzap!'s editorial team was based at no. 1 for the first 3 months of the mag's existence. Nowadays, an office of certified accountants is based there. I even entered the office, the occupants told me politely that they have been there for around 10 years and know nothing about the previous tenants. 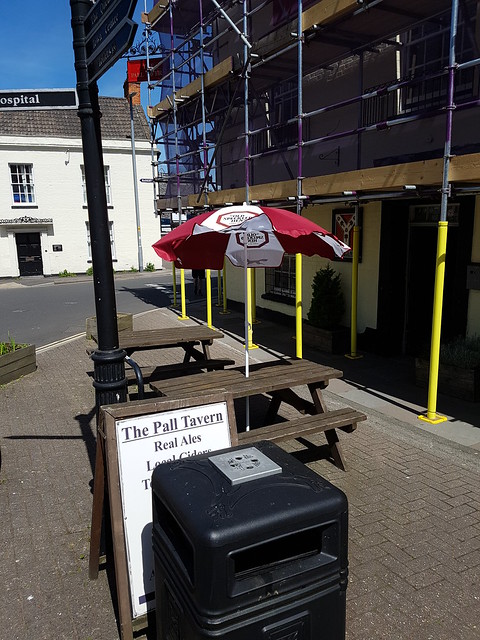 The Pall Tavern, just across the street, was already operating in 1985. None of the people inside the pub at that time, however, has been working there for so long, so they did not have any info.
Top

Wow that's fab Fab!! Some great photos there. Is it okay if I download them and put them directly on the site? Image sites tend to disappear / change over the years and I'd like to make sure these ones stay safe!

I'd image you are one of the few to visit Yeovil for Zzap related things. Not surprising nobody would remember them if if the people were around there in 1985. 3 months for a small office wouldn't have stayed in the memories of many in the town, but great to see them nevertheless!

Maybe I should put your text / photos in the old (very) photo section of this site (http://www.zzap64.co.uk/cgi-bin/display ... ename=main)? If I can remember how to use it / add to it!

@Fab Pretty cool stuff! I love the wackiness to actually do this.

) Kudos!
Once again I emerge from beneath a massive pile of paper which makes my desk groan to bring you the world’s most amazing posts.
Top

Thanks for posting this Fab, very nice photos and info. I made the trip to Ludlow a few months back and this has given me the incentive to return soon as I didn't have as much time there as I would have liked.

I actually saw Roger Kean coming out of one of the shops while I was there, wish I had gone and shook his hand and thanked him.
Top
Post Reply
7 posts • Page 1 of 1